The bad: Packed summers and empty the rest of the year

Sardinia’s a full-fledged tourist destination which means that when I first arrived here 3 weeks ago the island was packed with people. This isn’t the greatest situation for someone who’s not a huge fan of crowds and kishy tourist things…that someone being yours truly.

Finding parking spots are akin to a 3m board of Where’s Waldo, people on beaches are packed together like sardines, and ironically, I find the mega yachts that people are so attracted to here a part of the reason of the island’s loss of charm. There are a lot of great activities to do here that include underwater discoveries, exploring the countryside, and going to local eateries, but a lot of the focus tends to be on all the rich and famous people who populate Sardinia during the summer, especially the Costa Smeralda area. 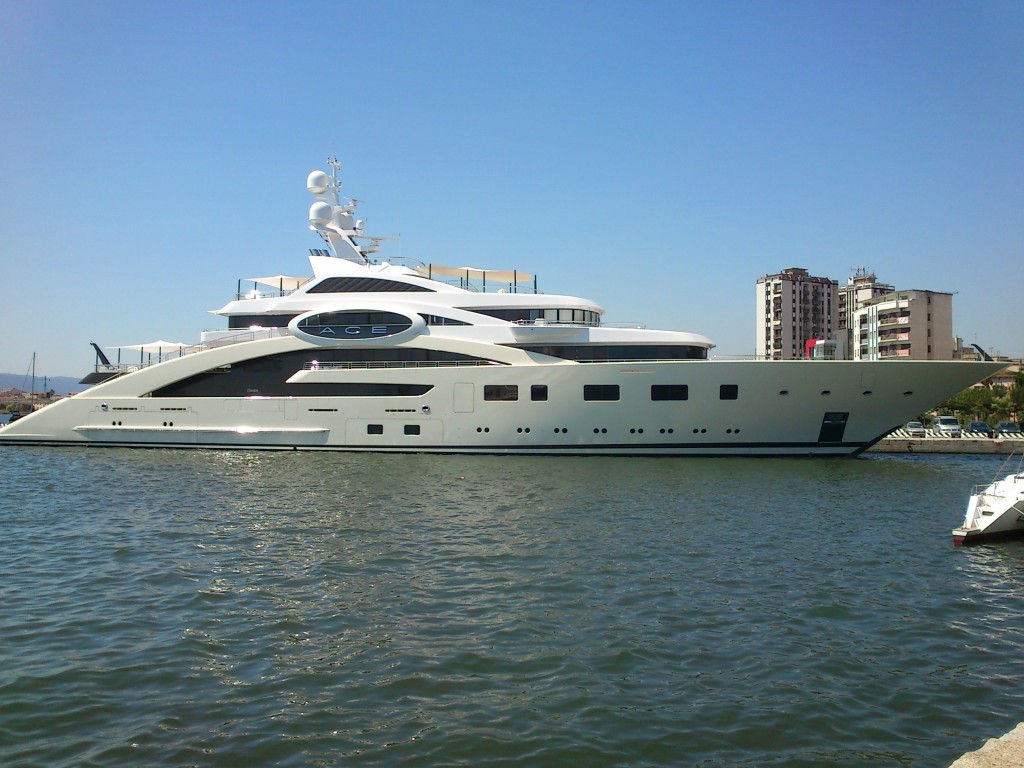 However, as of last weekend the summer has basically been declared officially over. Many of the tourists who come are mainland Italians and I’ve witnessed a steady stream of departures, with the majority of mainlanders boarding ferries to take them all back to reality. It’s only been 3 days since the weekend and already restaurants are closing at 11PM vs 3AM, streets are deserted by 8PM and much of the livelihood I’d become accustomed to has now disappeared. Even the weather gods decided to give us a not-so-friendly reminder that summer’s over by gracing us with 4 straight days of cold and wet weather. I mean…I know this is something I should be used to living in England and all, but when I’m in Sardinia I expect certain things…sun is one of them. Needless to say, the 10-15 degree drop in temperature has left me slightly disgruntled…*sigh* I guess I can look at the positive side of things and be grateful I won’t be shocked back into reality when I return to the UK on Saturday!

hehe and on another positive note, the dreary temperature has also meant I don’t need to prance around in my bikini any longer. Sadly, the plan to control my eating and try to maintain some sense of portion control didn’t work out and the beach-ready body I had 3 weeks ago is no longer the case. At least I don’t need to feel TOO guilty about hitting up another agriturismo 😉