I was in the process of working on my Cote d’Azur getaway last weekend but this one takes precedence because the great memories are still so fresh in my head.

I returned today from a great weekend in Cornwall- my British seaside escape. The memories of the fun activities, great food, and pretty scenery have left me with fast-typing fingers flying across the keyboard in an attempt to capture and pen my memories before they escape me.

M’s aunt and uncle rented a beautiful house for the week, complete with 8 bedrooms, 9 bathrooms, a billiards room, a bar (seriously, a real bar…like…our own pub. Although it turned out more to be a nerd room since that’s where everyone set their laptops up to do work) and a huge backyard fit for family games of rounders (a kiddy version of softball), bbqs fit for the royal family, and a hot tub fit for…me 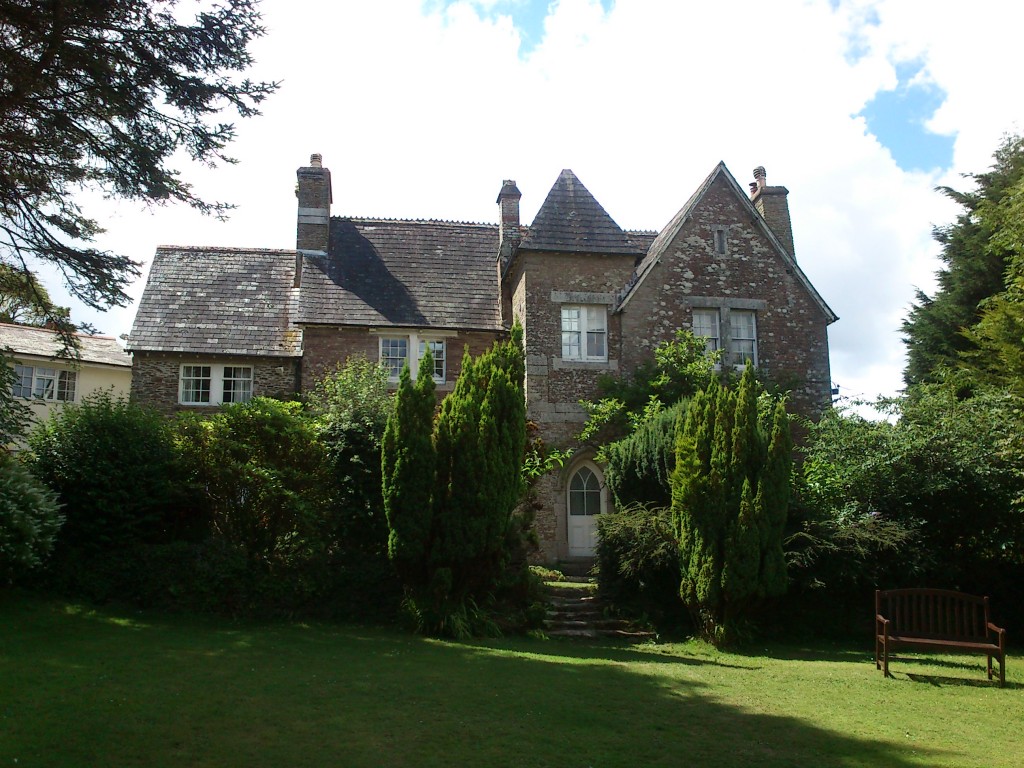 We stayed in a quaint little town called Polperro, a 13th century fishing village which became famous for being a main hub to partake in smuggling activities back in the 18th century. Smuggling isn’t so common now and most of the inhabitants there are fisherman, which accounts for the awful fish stench that permeates throughout the harbour, especially when the tide goes out and all that’s left to see are fish remains that were dumped into the water. 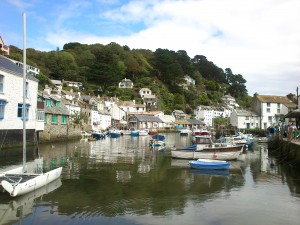 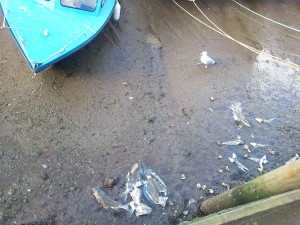 The village is quite simply that. A village. There isn’t too much to see…it’s quaint and pretty with an abundance of little restaurants and pubs but don’t count on much else to do there. What you should focus on instead is getting down with your inner nature and explore the outdoor splendour of Polperro. There are so many walks to go on and the fresh air and beautiful scenery really does a good job at inviting you to gallivant their grounds… Which, unfortunately, I didn’t have time to do :(.

Ok when you see the pictures below all you see is just beautiful water right? Maybe thinking “Who needs to go to the Med when you’ve got the same thing in England?” 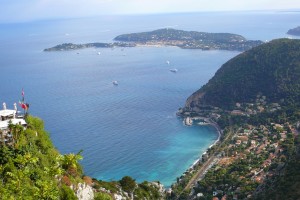 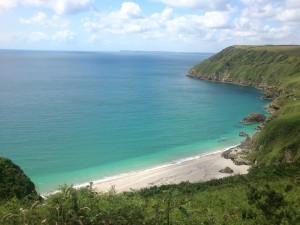 Well, let me tell you something…IT’S NOT THE SAME THING!!! Granted the scenery was beyond spectacular but that’s where the similarity ends.

If you’ve ever been at all interested in what it would feel like to submerge yourself in a bath of freezing syringes then your next adventure should be taking a dip in the English Channel. Never in my life have I experienced such piercingly cold pain.

I went to the beach (Lactic Bay) with the mindset of doing the unthinkable. I thought of it as something to cross of my bucket list (i.e. engage in a near death experience). There were no ifs/ands/or buts. I knew the moment I stepped foot onto Cornish grounds that I was going to face the freezing deathtrap and face it I did! I’m very proud of the 20 seconds I lasted in the water. I’m not sure how I made it out of the water considering I lost all feeling in my body. Meanwhile, M’s cousin and nan went for a leisurely 15 minute swim with no problems. That side of the family must be half seal or something, with their insulated skin. Or perhaps I’m just a big wuss.

My English beach experience was unlike any other I’ve ever had. When the sun was out, it was PERFECT. Warm skin, blazing heat- exactly what one would normally expect from a typical beaching. But when the sun went…brrrrrrr, talk about a complete day-night change. I spent the latter part of the afternoon curled up on a fetal position, wearing a fleece jacket and covered myself up with a winter windbreaker. It was sooo cold. When I emerged from my self-made cocoon (I should’ve taken pictures) my skin was blue. I kid you not. Ok, I kid you a little. We even had a “wind breaker” set up to protect us from England’s force of nature and although it did some good, it just wasn’t good enough. I’m not sure if the wind breaker we had set up was a self-made contraption made up by M’s family or if it actually is legitimate beach gear. Basically it was a 6 meter barrier that was speared into the ground to block the wind from us. It also prevented people behind us from enjoying a nice ocean view but hey, it’s a dog-eat-dog world out there and where I come from it’s every man for himself.

So you know how English people love tea? Like…REALLY love their tea? M’s family happens to fall into the category of typical tea lovers and went as far as bringing a portable stove to the beach just so they could heat up water and have tea on the beach. Just in case you wanted to know, I haven’t really converted into being a tea drinker. I think it’s necessary to get in with the tea culture if you really want to fit in here but at the moment I only do it because the cool people do. I’m not a big fan of the taste and would still prefer a fresh filter coffee with soya milk and a shot of hazelnut from Starbucks any day.

It’s a shame we could only stay for 2 days but as we all know, all great things must come to an end. I’m happy I got to go at all but I’ll be honest here- right now I’d rather be there with a stomach full of roasted pork joint (that’s what was for dinner tonight), with a pint of cider in one hand and my resource cards for Settlers of Catan in the other…because that’s probably exactly what’s going on at the house right now! 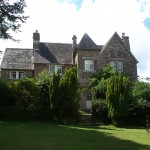 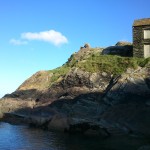 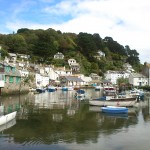 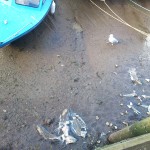 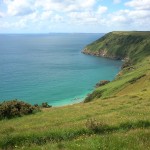 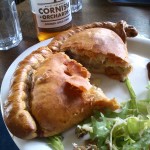 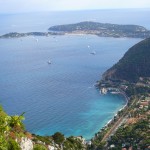 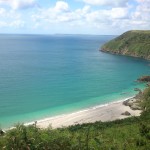 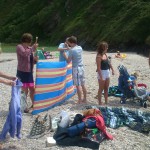 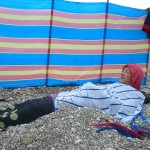 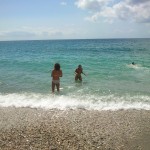 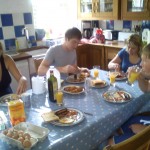 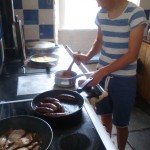 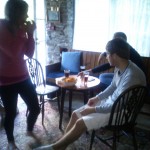 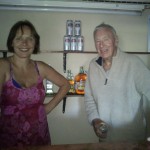 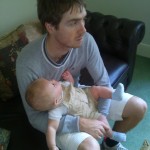 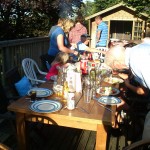 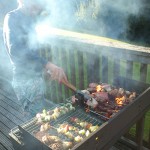 FIRE UP THE GRILL! 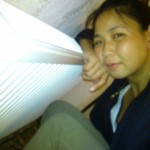