I like the holiday part of it and that’s about it. I knew Bath was going to be packed with people ready to celebrate, decked out in their big fancy hats, getting rowdy with pints of beer in hand, so when M suggested going to see his grandparents again I was more than willing to make the escape and stay safely tucked away in the countryside.

We’ve been getting phenomenal weather in the UK for the past week and a half. By phenomenal I don’t mean 17 degrees and slight chance of sun (which normally would be my definition of phenomenal if I hadn’t experienced what I’m going to explain to you next…), but 26-29 degrees, sunny sky without a cloud in sight! So imagine my disappointment when I discovered that my 4-day weekend was going to be filled with…that’s right- rain. I guess it wouldn’t be a real English affair if there wasn’t the typical weather to match.

So while in Bath there are huge concerts and ballroom galas going on, guess how our little town in Dorset celebrated!? We started off the day with a scarecrow competition. The theme was “A right royal household” (duh) and with 29 participants we had a pretty nice stroll around town checking out all the contestants’ entries. M’s nan entered the competition as well and hers was BY FAR the most original. Extra points from me for most original material (seaweed) and most original…smell. While most people created typical scarecrows with straw and some with papier maché, adorned with masks of people from the royal family, M’s nan got her creativity juices flowing and created what was titled “Queen of the Sea”. I may be slightly biased, but it really was somewhat of a masterpiece. She handpicked seaweed, drilled holes into shells to create a shell necklace, used whole crab shells as lips (I wish I could’ve been the one who sacrificed eating the crab meat in order to use the shells) and the result was one extremely foul-smelling WINNING scarecrow. Tada! 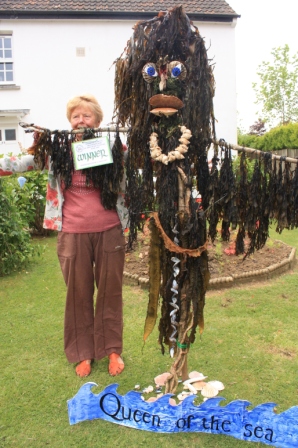 Next event on the to-do list was the Cream Tea ceremony. I looked forward to this event all day because cakes that were a part of the morning’s Victorian Angel Cake competition were served here. I think I may have made a slight spectacle of myself when I arrived at the church grounds for the ceremony because what unfolded before my very eyes was a scenario so stereotypically English that I couldn’t contain my excitement. Everyone was dressed up in England’s colours (red, white, and blue for those of you who don’t know…reminds me of another extremely patriotic country), under a white tent, sipping tea out of china cups and eating the cake and scones. You’d NEVER see anything like this at home unless someone decided to throw a hoity-toity party, but here I was, sitting amongst people where it’s the norm to drink tea with your pinkies standing erect. Fabulous, I tell you. Simply fabulous. 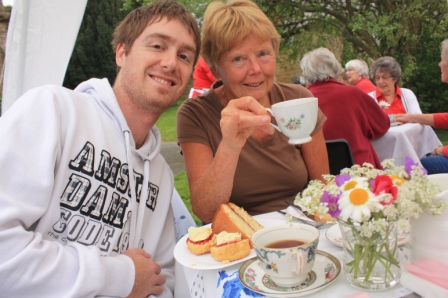 But you know what wasn’t so fabulous? This product I was semi-forced to eat. I don’t think I’ve mentioned this before, but there’s a food item particular to the southern part of England that I just don’t care for. That’s right, you read correctly. There’s a food item I just can’t bear to eat. I know this may come as a big shock to you all, but there’s no need to haul in the psych team. I’m still the same person you all know and love, it’s just that this particular person doesn’t happen to like CLOTTED CREAM. Doesn’t just the sound of you put you off? It’s like a heart attack waiting to happen. Don’t get me wrong, I love me (not a typo…that’s meant to be said in an Irish accent) fatty foods. Bring on McDonald’s fries and Wonderland’s Elephant Ears, but clotted cream? BLECHH. Imagine putting on hunks and chunks of thick lard on bread and that should bring to mind a concept similar to clotted cream on scones. Everyone here goes mad for it but I had to scrape most of it off. Whereas other people’s scones were piled with clotted cream that doubled the height of the scone I not-so-slyly gave all my extras to M and let him bear the health guilt trip. 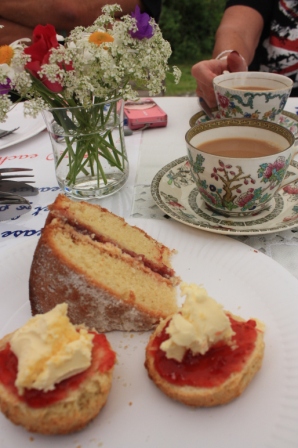 There was another event that took place, one you would never in a million years find taking place in Bath. An event that M and I had the INTENTION of signing up for but ended up chickening out at the last minute. Lots of excuses were used…it was raining, no one woke M up from his nap so we missed the registration part of it, we didn’t decorate properly… Curious as to what the event was? It was a pram race! It’s a good thing we didn’t end up taking part because we would’ve definitely been the laughingstock of town. Everyone who participated decorated their pram, had teams, and used prams that worked. The only requirement our pram met was that it had wheels, albeit somewhat non-functional wheels. I kind of wish I’d taken a picture of what our contraption looked like but I guess I ended up saving myself from a wackload of embarrassment…

But the 4 day weekend has no come to an end…it’s back to work tomorrow. Guess I can’t complain too much though since I leave for Canada on Thursday!!! One day workweek- say WHHAAAA??? 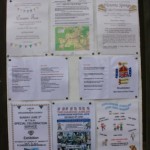 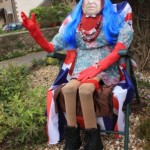 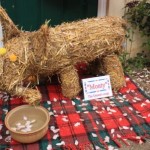 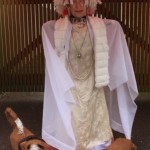 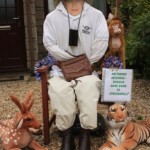 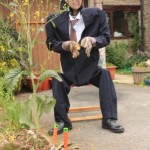 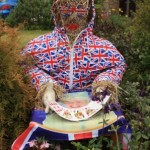 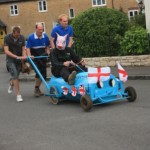 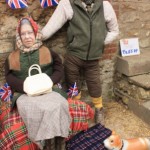 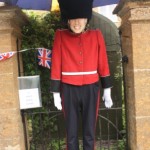 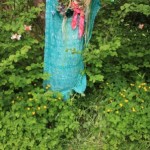 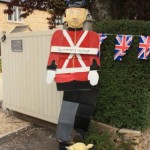 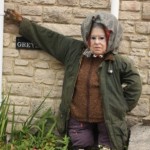 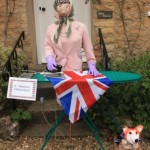 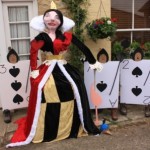 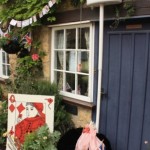 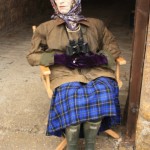 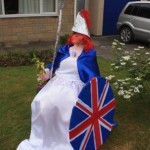 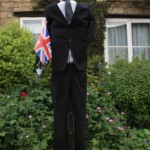 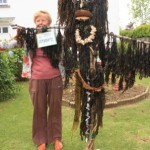 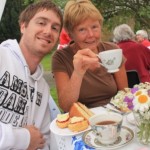 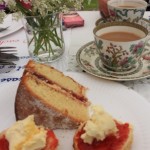 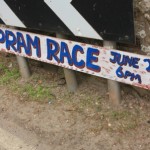 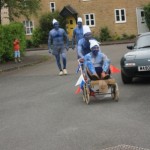 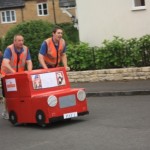 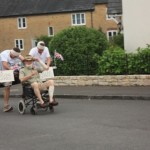